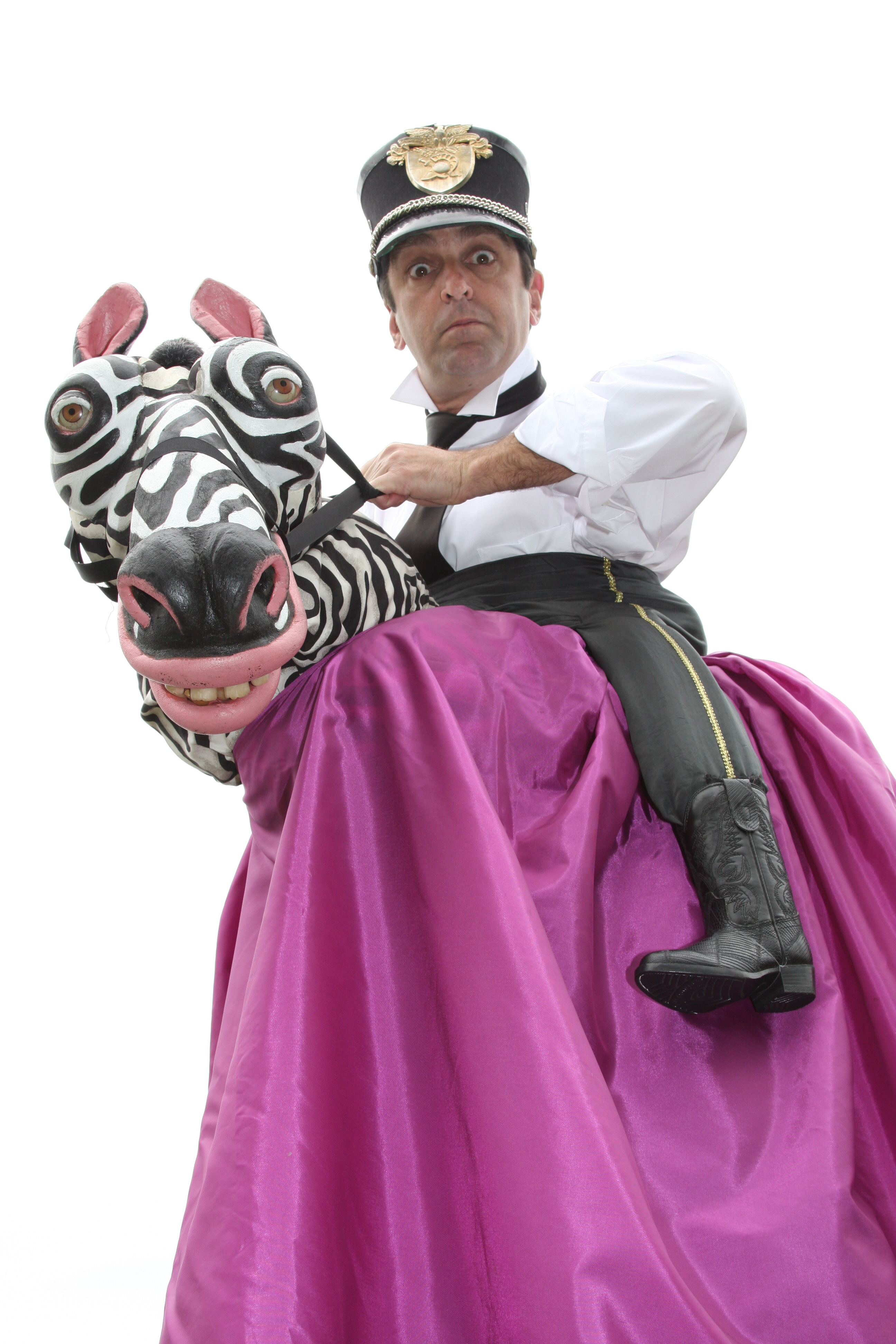 "He brings such fun and originality to his show the crowd can do nothing but scream in helpless laughter."      ...Edmonton Journal

Glenn Singer specializes in visual comedy using hilarious optical illusions, a dry delivery, and a warm conversational style. His spoof of a circus equestrian act will have your audience laughing again every time they think about it. Appeals to all ages, all around the world. Guaranteed to delight. Touring at major International Festivals, Corporate Functions, and in Theatres, Schools, and Universities on six continents since 1983.


"Your unique program, professionalism, ability to connect with any audience, work in varied venues and your dependability keep you at the top of our list as a recommended entertainer for our clients. You never let us down!"    Phyliss Fowler, David J. Richardson Inc.    Hotel Research, Meeting Placement and Advisory Services 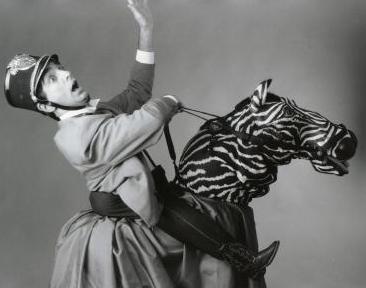